I finished the edits on The Wishes of Sisters and Strangers, Becoming America’s Stories Book 3. It is now in the hands of my publisher, Stephanie Larkin, to work her magic. I thought I had researched carefully BUT YIKES! I found a little detail that will cause a BIG change for a chapter or two.

What did I miss?

Let me backup. I joined the Italian American Museum pilot walking tour yesterday. Maria Palladino and Dr. Scelsa took the small group through the Little Italy neighborhood where so many Italians began their American story.

While writing the books, I toured through the Tenement Museum’s programs, and the Henry Street Settlement. I pounded the pavement on Mott Street and Mulberry Street to get perspective as to where and what my real families and fictional book characters experienced. I walked the neighborhood, peeked down the street basement, and found the church my grandparents probably attended, The Church of the Most Precious Blood.

Although the neighborhood was familiar, the Italian American walking tour made stories clearer—richer. This is where I found a discrepancy.  In The Wishes of Sisters and Strangers, a loved one dies (no spoilers—you will have to read who died). Back in 1911, the dead were viewed at home before burial. I assumed there was a cemetery associated with The Most Precious Blood church. There was, but not on Manhattan Island. The Catholic dead were interned in Queens, Brooklyn or Long Island. All burials were forbidden south of 86th Street since 1852! Yes, stories are filling my imagination.

It was a curious family fact when my great grandfather arrived in America, he bought a four-man burial plot on Long Island before he sent for his wife and child. He “joked” that he owned land, like a real Americano. My grandparents, grand aunt and uncle forever rest in that plot at St Charles cemetery. Papa and Mama D’Aguano are in a mausoleum (another story).

The dead character in my book must now lay to rest in a cemetery away from the fictional family’s home and place of worship. How did they get the body out of Manhattan in 1911? Was there anyone at the grave? This family is poor and doesn’t have extra money for such an expense. I need to rework a grave scene with the characters.

Hold the press! I need a rewrite. 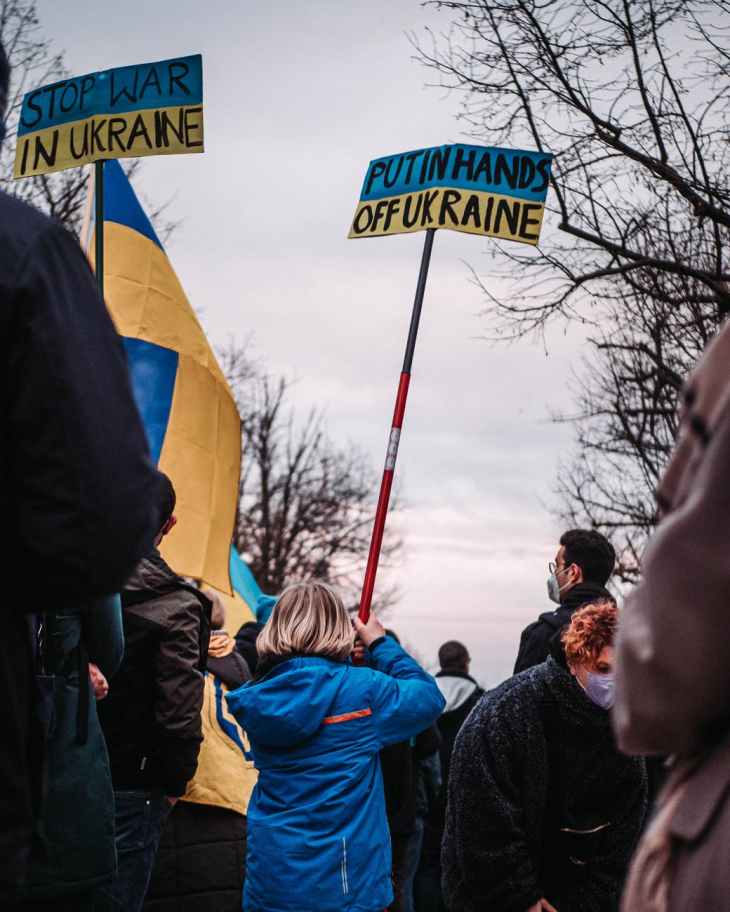 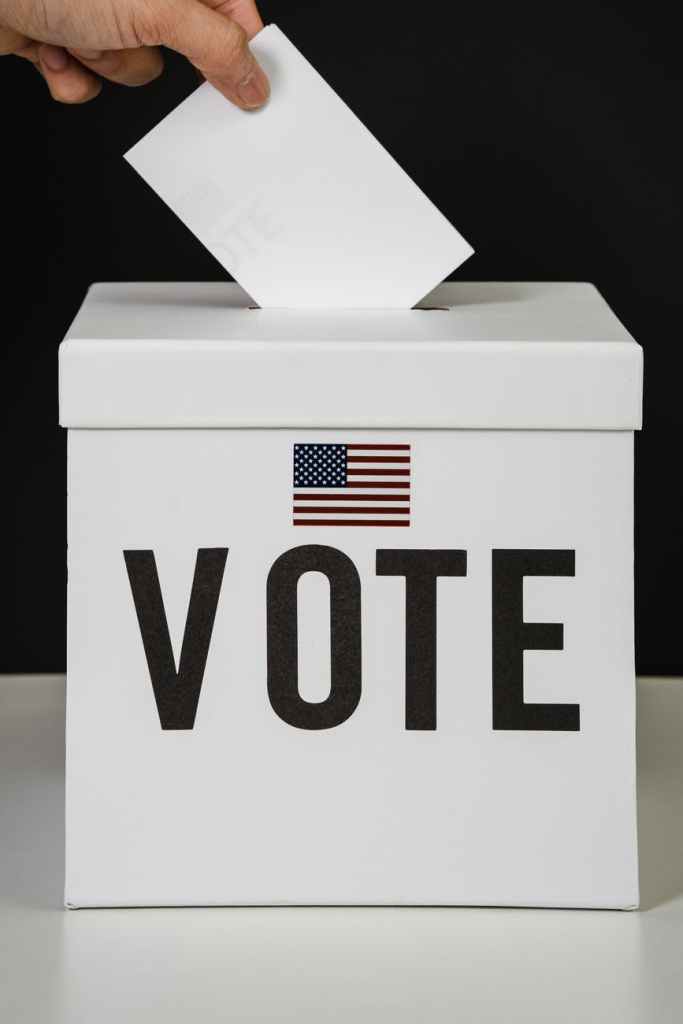 You have a voice

Join 1,343 other followers
Follow Stories Served Around The Table on WordPress.com 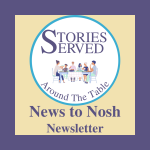 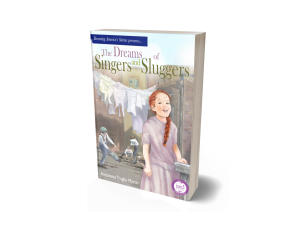 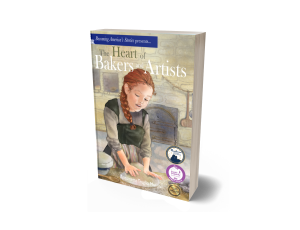 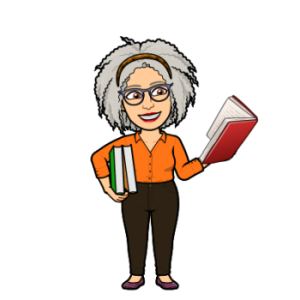 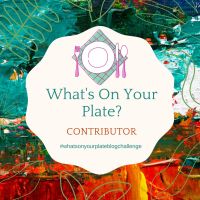